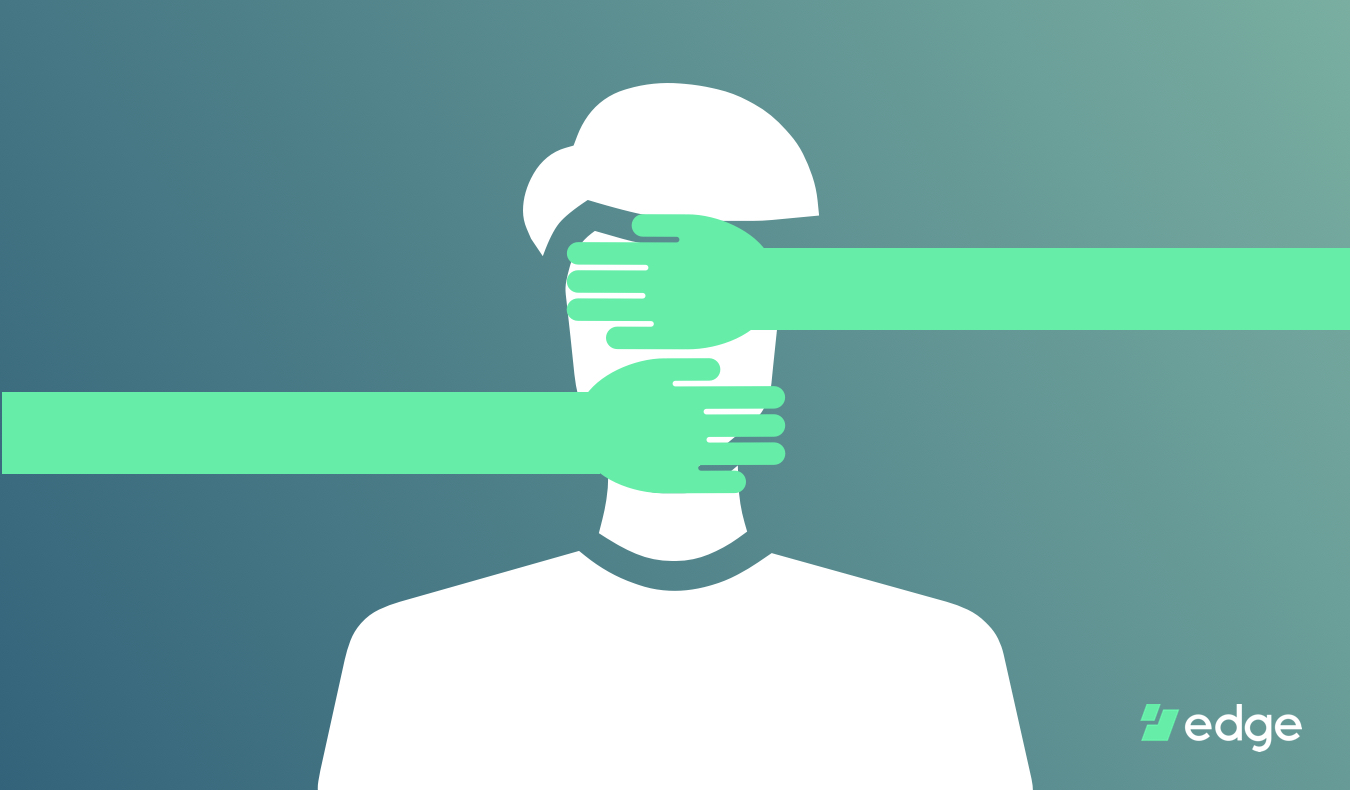 Some content creators on big media platforms like Youtube, Twitter, and Facebook over the last few years have experienced censorship by private decree from certain platforms. Although the de-platforming has been carried out by for profit companies, large platforms act as large network hubs which state actors can and do use as central sites of control and coercion.

Although the complaint of deplatforming is perceived as more prevalent for self-described right leaning individuals and groups, those that view themselves as politically left leaning have also felt the heavy hand of censorship by big media platforms. Both private censorship and censorship by the state have historically been used against a variety of dissenting voices.

One poster child in our current era for political dissidents is Julian Assange, founder of Wikileaks, who quite fittingly started accepting Bitcoin donations as early as 2010 due to him and Wikileaks being cut off from the traditional payment infrastructure. As someone who releases content that many in power would want to keep hidden from the public, Assange is arguably the world’s most wanted man by governments. Yet no Bitcoin donations going to Wikileaks have been censored by any outside party. A remarkable achievement, and the difficulty of censoring the network has only increased exponentially since Wikileaks first started accepting Bitcoin donations.

Julian Assange and Wikileaks are extreme examples but other softer and non-obvious targets of financial censorship have emerged.

Recently, information censorship has morphed into financial censorship when a prominent YouTuber who goes by Sargon of Akkad was deplatformed from Patreon, a popular site used by many independent political commentators and other content creators to raise money from their audience. This deplatforming raised the ears of other controversial political commentators, immediately peaking their interest in Bitcoin, explicitly for its property of censorship resistance. One of the most controversial public intellectuals of 2018, Jordan Peterson, even put up a BTC address soon after the Akkad controversy and announced that he was working on his own Patreon like solution for content creators.

In an interesting exchange between a successful user of Patreon, Matt Christiansen, and Jacqueline Hart a representative from Patreon, Jacqueline indicated that Patreon has pressures from traditional payment processors that affect the context of their decision making.

“The problem is patreon takes payments. And while we are obviously supportive of the first amendment, there are other things that we have to consider.

But secondly as a membership platform, payment processing is one of the core value propositions that we have. Payment processing depends on our ability to use the global payment network, and they have rules for what they will process.

We’re not visa and mastercard ourselves – we can’t just make the rules. That’s what I’m saying – there is an extra layer there.” – Jacqeline Hart

That “extra layer” is the financial system which can be and has been used as a system of control.

Assange, Akkad, Peterson, Christiansen, and many other prominent content creators are in the market for uncensorable content and transactions. If the trend of information and financial censorship continues many more will join their ranks.

If you’re a content creator or someone who might want to hear from deplatformed content creators there are other platforms out there you can use that are trying to address the problem of information and financial censorship. I introduce a few options below.

Steemit is a social media site that is powered by the Steem blockchain and STEEM cryptocurrency. Steemit believes that the users of the platform should receive the benefits and rewards for their attention and the contributions they make to the platform. Steemit has no ability to censor content.

BitPatron is a decentralized alternative to Patreon. BitPatron has been built on a project called Blockstack and allows users and content creators to use Bitcoin and the lightning network to facilitate payments and donations to content creators. BitPatron says creators or users can never be removed, and a creator’s audience, content, and revenue stream cannot be interfered with.

D.Tube is the first decentralized alternative for video, and is also built on top of the STEEM blockchain and IPFS. D.Tube aims to become an alternative to YouTube that allows you to watch or upload videos on IPFS and share or comment about it on the STEEM Blockchain, while earning cryptocurrency doing it. D.Tube is not able to censor videos, nor enforce guidelines.

Bit.Tube is also a decentralized video streaming platform that uses IPFS and cryptocurrencies to keep the content on their platform censorship resistant. The team who built Bit.Tube is based out of Spain and also boast of their commitment to free speech and helping content creators get paid for their content.

The above is a short list of available options. There are more solutions out there and there are probably many in the process of being built by entrepreneurs all over the world.

Be sure to check these projects out and if you are donating crypto to your favorite content creator make sure to use the Edge Wallet. We collect no private information and connect our users directly to public blockchains. We even give our users the option of connecting to their own node.