WageCan teams up with Edge 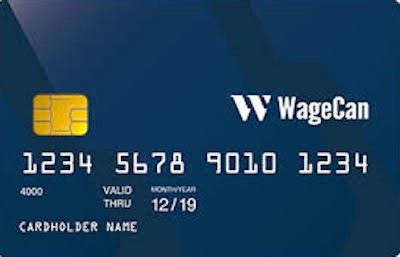 Edge(formerly Airbitz) is proud to announce a partnership with WageCan, a company based out of Asia that aims to bridge the gap between blockchain assets and their use in everyday transactions. WageCan will soon be another plugin inside our legacy bitcoin wallet “Airbitz”. The WageCan plug-in will allow users to purchase a prepaid card with […]

Choose Your Node with the Airbitz Wallet

As we had previously published a few weeks back, Airbitz takes the stance that we desire both of the two primary Bitcoin scaling solutions put forward by the industry, bigger blocks and Segwit + Lightning Networks. The unfortunate bitter battle, however, has put adoption of either implementation at a near deadlock. Users have created strong […]