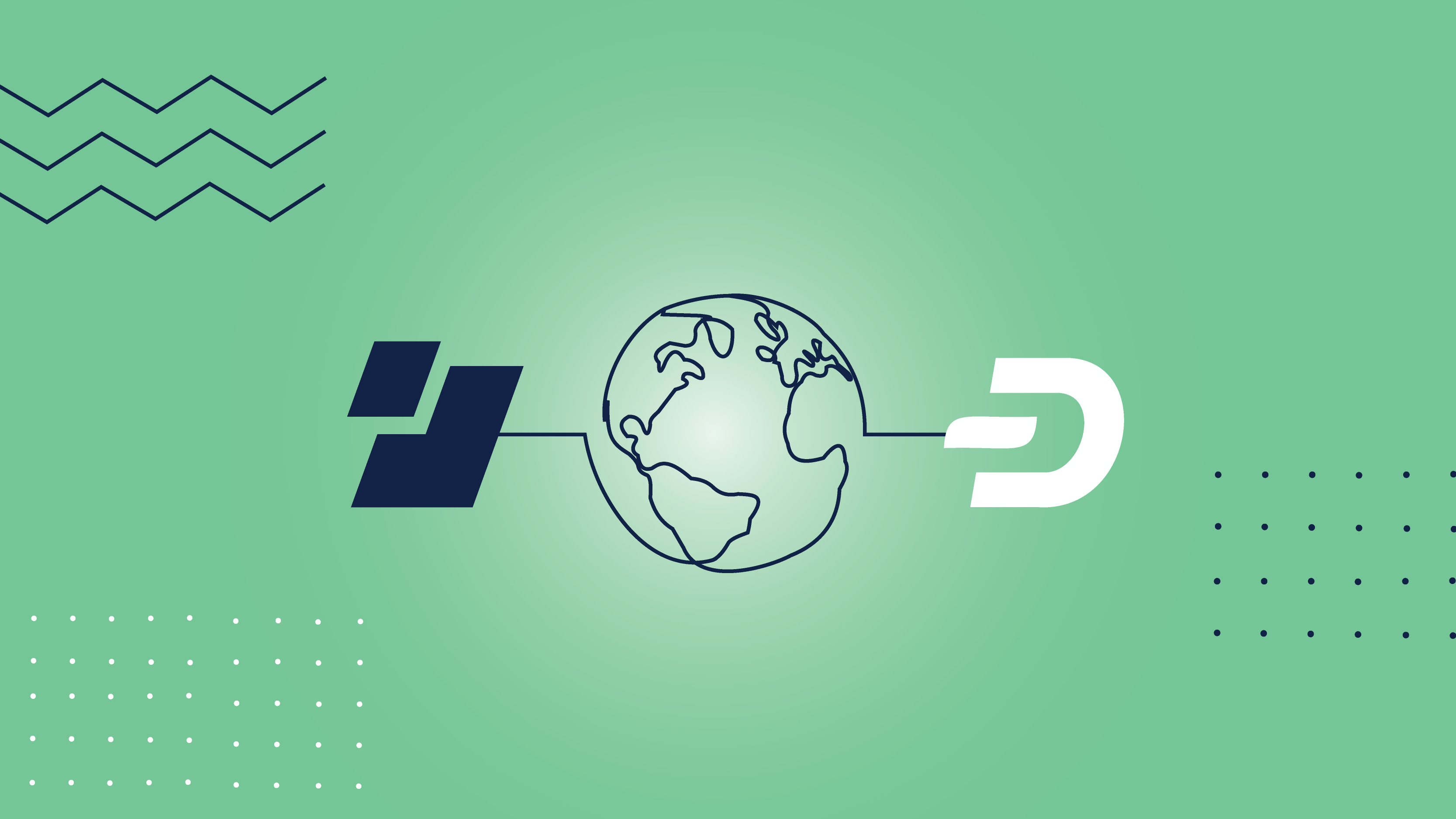 Edge accelerates its mission to bring DeFi and Web3 connectivity to the masses with the Dash Investment Foundation backing for the company’s current Series A.

Dash Investment Foundation, an ownerless, memberless investment fund supporting projects that create a deeper integration of the Dash network with the cryptocurrency ecosystem, participated in an investment round into Airbitz Inc., DBA Edge during Q4 2021.

The undisclosed investment is a part of Edge’s ongoing Series A funding round and will help accelerate our mission to bring Defi and Web3 connectivity to the masses.

Dash Investment Foundation’s participation in Edge’s Series A also means that the fund will now promote Edge to the Dash community as a preferred wallet.

Edge, in turn, is adding support for Dash InstantSend and DashDirect. DashDirect is a crypto payment and instant savings app powered by Dash, while Dash InstantSend is a Dash specific innovation allowing Dash payments to be accepted instantly with no confirmations by utilizing the network of Dash masternodes to pre-confirm a transaction within seconds.

Edge is a self-custody multi-asset exchange that supports the most popular cryptocurrencies on the market. Formerly known as Airbitz, the company was launched in 2014 as a Bitcoin-only wallet. Airbitz expanded and transformed into Edge in 2018 to provide a secure, private, and easy-to-use app to buy, sell, and trade dozens of cryptocurrencies.

Formed in 2019, the Dash Investment Foundation (DIF) supports the network’s growth by enabling enforceable legal and financial arrangements between the Dash DAO and traditional businesses seeking funding from the network. The DIF can hold assets on behalf of the network and redeploy profits into additional growth-oriented projects.

Dash is an open-source blockchain and cryptocurrency focused on offering a fast, cheap global payments network that is decentralized in nature. Since going live in 2014, Dash has grown to include features such as a two-tier network with incentivized nodes, including “masternodes,” and decentralized project governance; InstantSend, which allows for instantly settled payments; ChainLocks, which makes the Dash blockchain instantly immutable; and PrivateSend, which offers additional optional privacy for transactions.